This week will be a companion post to last week where I detailed how one may leverage a remote VPS to develop web applications. One of my favorite benefits of this is that I can access my environment effortlessly from any device that can ssh. After my mac air died I was livid. Not only are mac’s exceedingly expensive, they are a FREAKING PAIN to setup for development. I tried cloud IDE’s, devleoping on a kindle and eventually gave up and went to pick up an android. 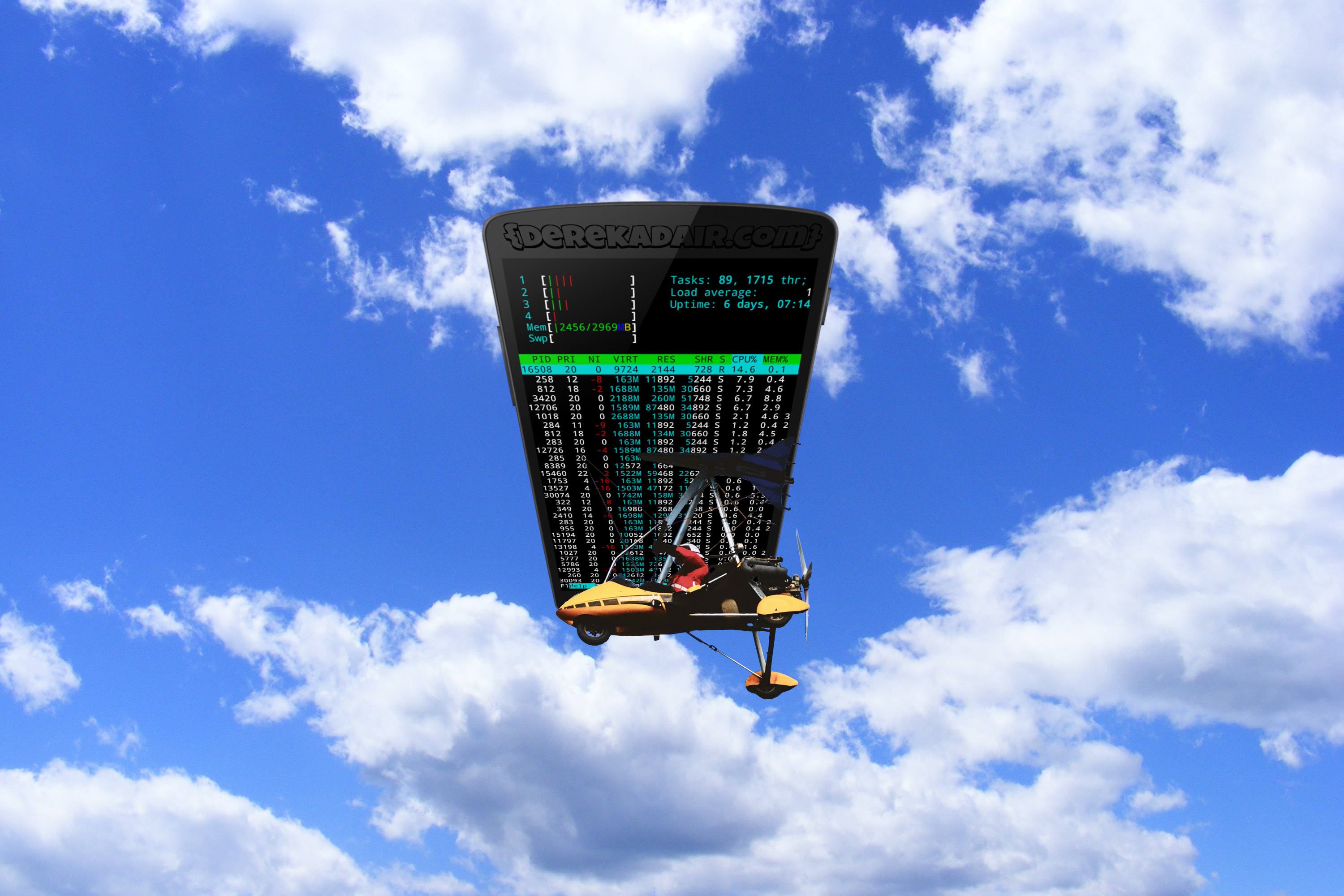 If you spend any time in the command line and want a cheap mobile device to work as a terminal, this will be right up your alley. I spent $150 on a brand new galaxy tab a, but you can set this up on ANY android device.

I purchased an android confidently w/o any solution in mind. Androids are flexible so I was confident I could brute force my way into some kind of ssh client. Termux to the rescue! I was skeptical at first, this was maybe my third try at some kind of app to ssh w/o having to void my waranty. Booted up immediately, quickly and had an acceptable UI

Termux even has A TON of linux packages AND x11 packages. Personally, I only use SSH to get to my VPS. But WHY NOT throw PostgreSQL on your tablet? 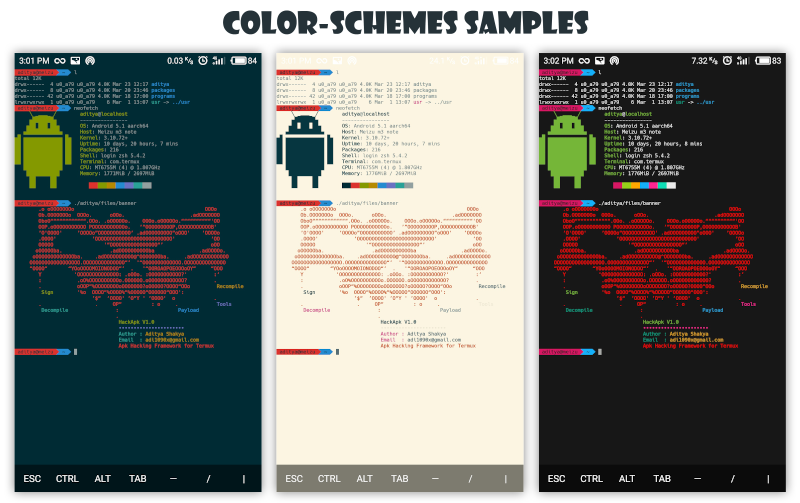 I was pleasantly surprised that for the low price of $1.99 I could add fonts and have a 256-colors on android. For reference, I’ve still not figured out how to do add 256-color support on my Linux susbsystem I code on at home, so this is 100% worth it. Zero effort to install.

There are some REALLY impressive themes. My terminal looks way prettier on my android device than my linux subsystem.

This is NOT sponsored. These are beautiful styles.

I will be going over how a single line package with 3.4 million builds over the weekend and what we can do to minimize these headaches.

I’ve just released a stable version of my python NFL data api, nflgame, which is a python3 fork of Andrew Gallant’s [original project](https://github.com/BurntSushi/nflgame](https://github.com/BurntSushi/nflgame). I also released a python3 alpha version of his sister project nfldb into my control as well! Go check ‘em out for all of your NFL data needs!