Believe it or not, I wasn’t always capable of delivering complete software. Early on in my career configuring and serving applications was the most stressful thing I could imagine. Between my early startup days and working in two 15-20 person developer teams I’ve spent hundreds of hours attempting to get code running on other computers than my own and vice versa . As a developer, there is little more enfuriating than the dreaded phrase “Well it’s working for me”. It doesn’t matter what side of that statement you are on; no one is happy. Docker is a great boon for solving this exact problem.

I was an early adopter of docker in 2015 thanks to my colleague Joshua Cox at WebHosting.coop. I’ve been using Docker since. Docker is all the rage in 2020, so i’d like to share my most used commands from the last 5 years of Docker usage.

Docker: A Powerful, Yet Verbose Api

After getting started with Docker, and getting over the initial learning cuve it should be evident there is a lot of repetitive commands. This is the entire purpose behind Docker Compsose, and commands like docker system prune. These are all fantastic additions to the command line api, but there are still precious keystrokes to save! 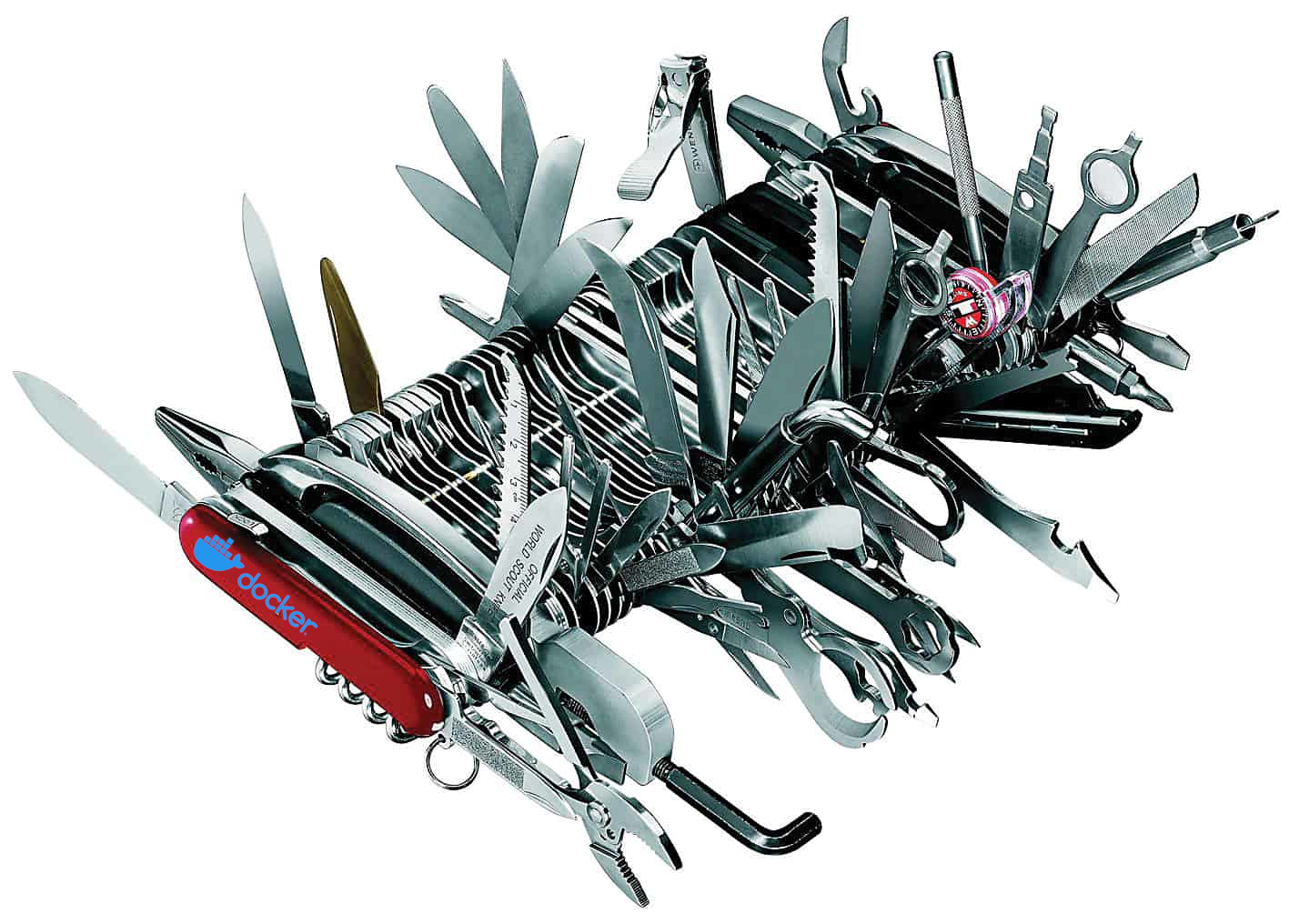 Add the following to your shell profile. I use Z Shell, so you can find all of these listed in my .zshrc file

Some of these are superceeded by the docker system prune command, however, sometimes thats a little to heavy-handed. Having some more fine-grained controls is useful.

The Docker API is complicated for a reason, but most commands you will execute are similar enough to abstract into bash aliases. I’ve always believed that the best programmers are the right kind of lazy. Some of these shortcuts are most definitely contrived and may only save several keystrokes; but I’ve found these commands greatly reduce the friction I experience when issuing common docker commands.

What bash aliases do you use? Am I miskten? For now, you can WAIT until I get my contact form up. I’ll aslo be extracting my Unify jekyll theme into something private so this repo can be public again.

Look forward to me building a simple contact form for this website! I will be building a Flask API that this static website of mine communicates with and sends emails with mailgun.